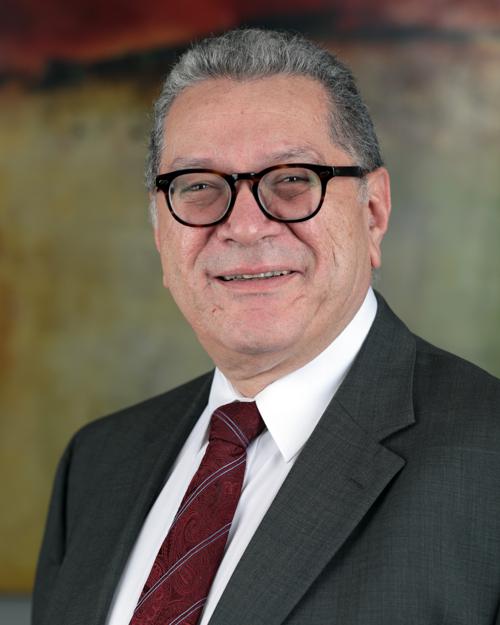 Dr. El Khashab developed a deeper interest in the management of intractable epilepsy, as well as the surgical management of pediatric brain tumors. To date, his distinguished achievements in academic neurosurgery have led to over 32 scientific publications and book chapters in well respected peer-reviewed journals and books in the field of neurosciences. Dr. El Khashab has also delivered numerous presentations at many national and international neurosurgical meetings.

Dr. El Khashab is certified in Gamma Knife radiosurgery, considered the gold standard of stereotactic radiosurgery for brain lesions. His interests in neurosurgery include frameless stereotaxy navigation of various neurosurgical procedures. He also has a special interest in endoscopic surgery, epilepsy surgery and neuro-oncology. Congenital brain malformations and tumors, including spina bifida, hydrocephalus, Chiari malformation, tethered cord syndrome and congenital brain tumors constitute just a portion of the conditions on which he focuses. Brain tumors are very much at the core of his practice at Advanced Neurosurgery Associates.

During his surgical internship in Egypt, Dr. El Khashab and two other doctors created a private initiative to provide medical treatment at a general practitioner level for the impoverished population living in shelters. The program was subsequently adopted by the City of Cairo and continues today as an expanded service for people in need.